If you’ve followed my advice on studying, you know the importance of practice problems.

Practice problems should be considered the primary method for learning subjects such as:

Essentially, any class or subject which asks you to solve something (rather than simply repeating a memorized answer) should have doing practice problems at the forefront.

The Mistake Most Students Make

The big mistake most students make when learning is that they emphasize reading and lectures more than actually doing homework and solving problems.

While covering the material is an essential learning task, it should be seen as a supporting activity for learning these kinds of subjects, not the main one.

This is one of the reasons I watched videos sped up 1.5x while doing the MIT Challenge. I knew that, in many cases, the lectures wasn’t where I’d be really mastering the material, so I wanted to save more time for solving problems on my own.

What if I Have No Problem Sets?

This brings us to an important challenge however: what if you don’t have problems to solve as practice? How can you learn?

Say you’re taking a math, programming or physics class, but the teacher hasn’t assigned any homework or problem sets. How can you possibly learn it without having problems to practice the methods on?

In this article, I’m going to go through five different methods you can use to get through this problem and learn tough subjects, even with limited resources.

Advanced classes which use math may test your knowledge with problem sets less. In this case, however, there’s still plenty of practice to do. That comes from doing proofs instead of problem sets.

To do this, ask yourself what are the major theorems and results you need to master in order to pass this class. Now, can you reproduce those proofs without looking at your notes? If not, this is a potent source of practice for mastering higher math subjects.

Albert Einstein used this technique in his early days of learning mathematics. To see my article about how he learned physics, read here.

Method #2: Create Your Own Problems

This one takes a little ingenuity, but in order to understand your subject, you should be able to invent situations where you can apply it.

There’s a few ways to do this: 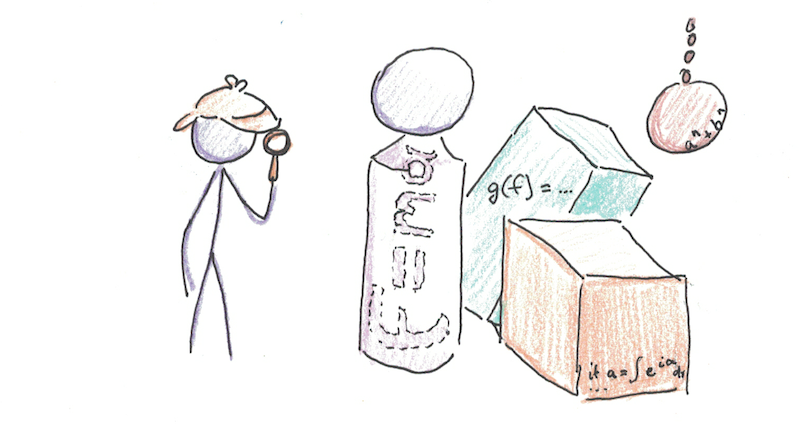 Generally, I advocate looking for problem sets that go with the class you’re studying for. The reason is that the same concepts are often taught at different levels of depth and expectations, so practicing one set of problems may give you misleading impressions on your abilities for a different test.

To give a good example, when I was in university studying finance, I did it twice. Once in France and another time in Canada.

The French class used simpler problems, but they expected us to do all the algebra ourselves. That meant calculating logarithms and figuring out exponents to determine interest rates.  The Canadian class relied on financial calculators which took most of the algebraic work out of the problem. But, as a result, the problems were a lot more complicated and dense, since they weren’t giving us time to determine the results ourselves.

Had I taken problems from one class and applied them to another, I would not really be prepared for the test!

That being said, doing another classes problem sets can still be better than no preparation. Even if the problems change somewhat, you will have some confidence that you understand them more if you can solve problems (versus merely answering questions). 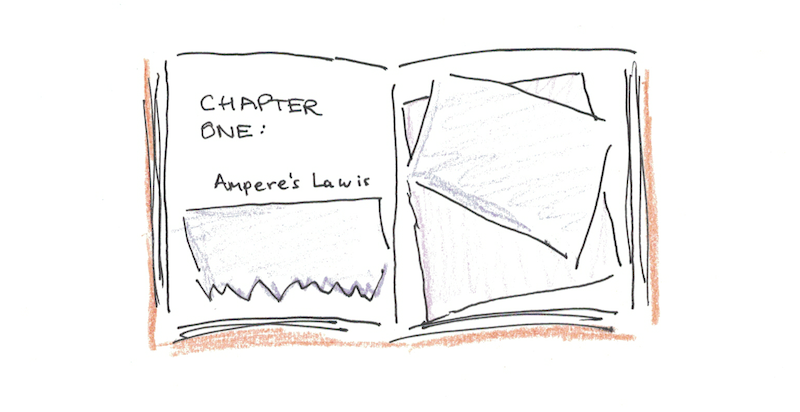 Cal Newport’s excellent book of studying advice advocates a method for dealing with classes that you don’t have access to problem sets for. He calls this method Quiz and Recall.

This allows you to get more confidence that you get the big picture of ideas. This is often essential in classes without problem sets, because they are often testing a deep conceptual understanding rather than calculating ability.

Method #5: Play with the Methods 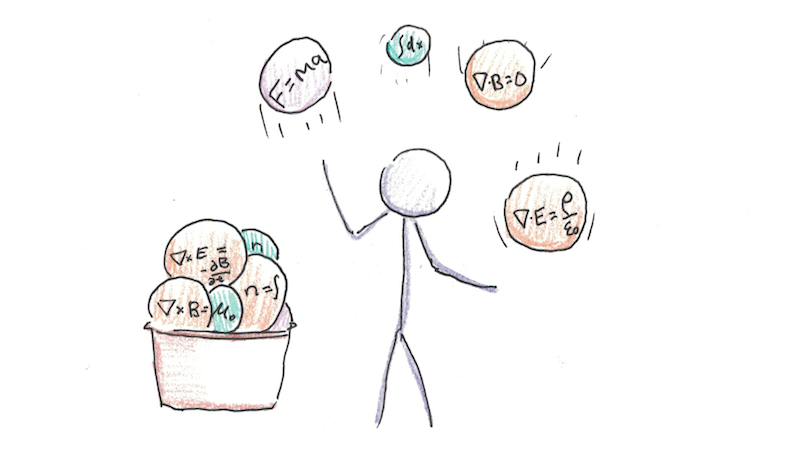 The final method is simply to use the methods and play around with them. If you’re programming—make your own games and applications. If you’re doing physics, try to calculate things in your every day life.

Richard Feynman was famous for this. In his autobiography, he talks about how he could get lost trying to analyze things from broken radios to wobbly plates. These may seem trivial for a Nobel-prize winning physicist, but they allowed him to build up a huge repertoire of math insight which helped him do important work.

One reason this method works is that a problem can encourage you to memorize a pattern for the solution. If all the problems are solved the same way, you can learn that pattern without understanding it. Playing with the math, in contrast, forces you to understand how the math works.

Practice Until Its Easy

When you start learning a subject, it can feel hard and overwhelming. It may feel like the classes are rolling by too quickly for you to deeply learn anything. Maybe it will be better to just skip ahead and try to memorize enough to get by.

Unfortunately, this is a bad way to learn math. It’s far better to focus on a deep understanding and playing around with formulas, because this flexible knowledge allows you to build a lot more on top of it. If you really master the prerequisites, the follow-on ideas get much easier.

Don’t let a lack of problems slow you down. Prove, create, search, recall and play with the math until you master it!