Every person earns a living by making stuff people will pay for.

If you’re an entrepreneur, artist or programmer, that reality may be obvious. You create products, pieces or code and sell them to people who need them.

The challenge is often that people don’t want to pay for the things we make. Or they want to pay so little, that it isn’t worth our time.

In this essay, I’d like to offer some advice on how to make things others will pay for, whether you’re an artist or an accountant. 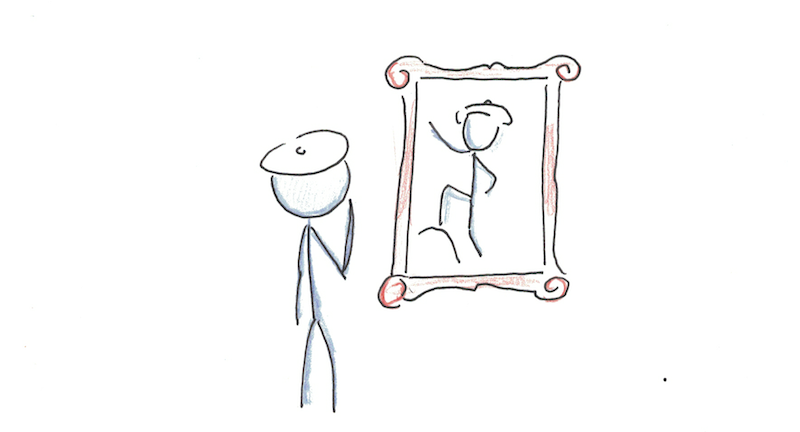 People buy things because it will solve their problems or how it will make them feel. They don’t care how hard you worked, how much time you invested, which degrees you have or why you should be taken seriously.

Instead, make things that other people love and find helpful. It’s their feelings that count, not yours.

We’re naturally self-absorbed, so it’s hard to divorce our own feelings about our work from how they are received. If we spent years training to do something that people don’t appreciate, that can sting enough for us to reject their evaluation of our work.

However, just as we are self-absorbed, so are the people who pay for things. And they don’t care about you, they care about how what you’ve made makes them feel. If you can empathize with that, you can begin to make things other people will pay for. 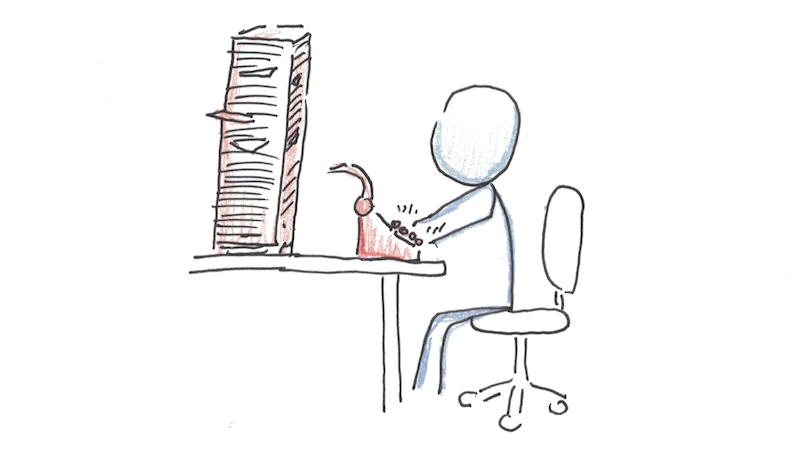 When in doubt, create. This should be your mantra.

Making more stuff has two advantages. First, by increasing variety, you’ll increase the chances you’ll find the right combination of qualities that will create delight and desire in your customers.

Second, the more stuff you make, the better you’ll get at making stuff. Quality comes from quantity. Doing more things gives you more opportunities to learn, refine your skills and improve.

Originality is a virtue. But copying is the path to mastery.

When you start out, find people you admire and copy what they do. Don’t plagiarize (or if you do, don’t publish it). Instead, try to emulate what you like about their work, within your own designs.

Copying is useful because it reduces the difficulty in finding the right combination of things people like to get them to pay for it. When I started writing, I emulated the voice in the bloggers I liked, although I wrote about my own ideas. When I started making courses, I studied the format of more successful publishers and emulated their format. 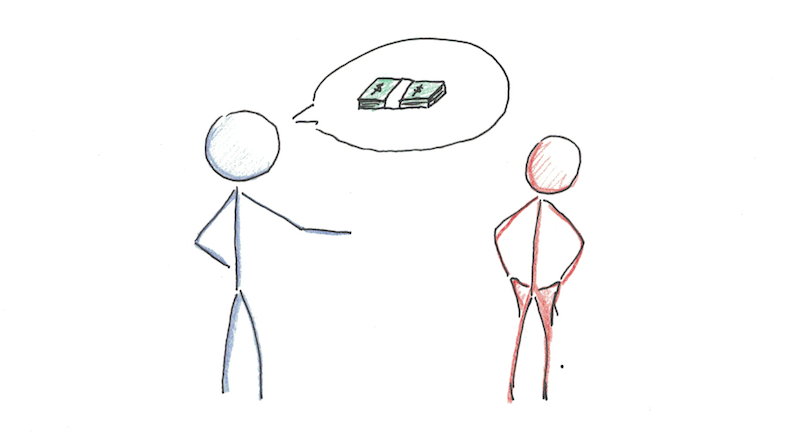 On the one hand, I sympathize. It’s frustrating when other people believe that you should work hard and they should enjoy your labor for free. I remember publishing my first ebook and asking for $14, and then getting a scathing comment when I offered to sell it from someone who didn’t think I should dare ask for the money.

On the other hand, however, it’s important to recognize that nobody wants to pay for things. They pay for them because they want what you’re offering enough to pay for it.

This means you need to ask people to pay you, refuse to work for people who don’t. Don’t feel guilty about that decision, but also don’t feel angry at people who don’t want to pay you. It’s not their job to figure out how you’re going to make a living making stuff, it’s yours.

5. Make Friends With People Who Get Paid. 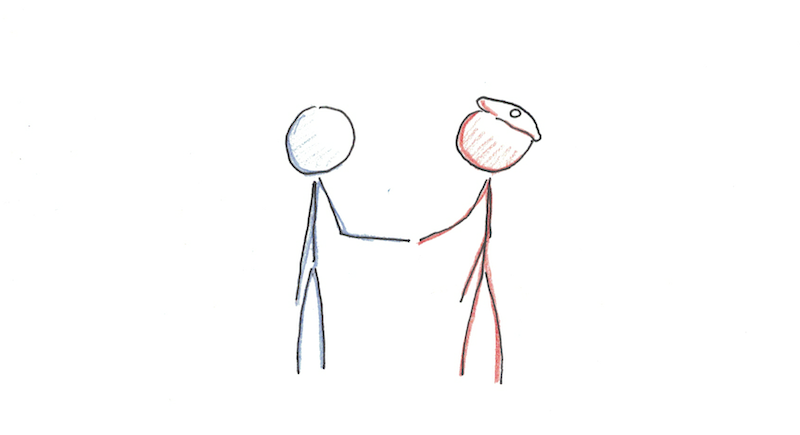 Just as you should emulate successful people in your early days, you should also befriend as many people who actually get paid as you can.

The first reason is the same as before. Befriending people gives you access to information which narrows the mistakes you can make and helps you avoid obvious blunders. Just talking to people, without even specifically asking for advice, lets you pick up aspects of the profession by osmosis.

How do you make these friends? Find them and say hello. The problem isn’t that you don’t know anyone. A quick Google search will reveal thousands of people getting paid to make the things you want to make. The problem is you’re too shy and worried about getting rejected.

The truth is, a well-written email which is polite and asks for a quick phone call, Skype or cup of coffee (if they live nearby) is almost never poorly received. The worst response is usually nothing, so it can’t hurt to ask.

6. Value the Stuff You Make. 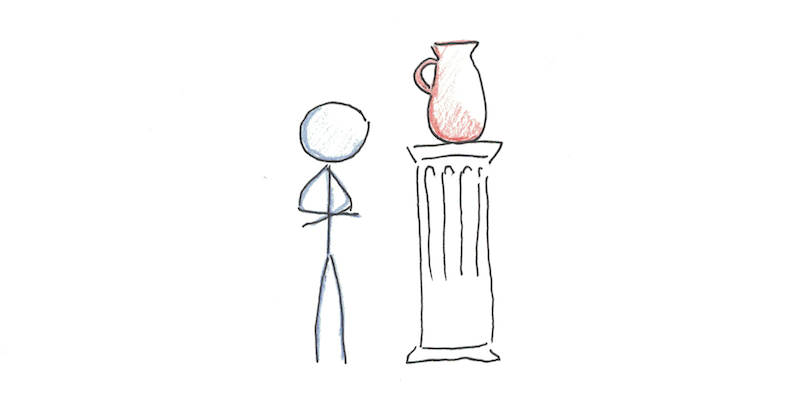 As explained before, people largely care about themselves. This isn’t an evil, but simply human nature.

This can be disheartening. But the solution isn’t to get angry about being exploited. Instead it is to set your expectations and be immovable in the face of them.

Tell your customers what your fees are, when they balk, don’t negotiate against yourself. Tell them what level of customization and alterations you’ll provide, don’t back down when they’re being finicky. Tell them what your refund policy is, don’t be upset when they use it, but also don’t change it once you’ve stated the rules.

The final lesson should be to enjoy making stuff! Although the stuff, and not your enjoyment, is what customers will value, if you enjoy making things you’ll find it much easier to deal with everything else.

And if you don’t enjoy the stuff you make, why not try making something else?