Every year, around my birthday, I do a post sharing some reflections on the past twelve months and goals for the future. This year is no different and today is my twenty-eighth birthday.

If you’ll allow me this self-indulgence, I’ll tell you a bit about how my year went. (And, if not, I’ll be back next week with my normal postings.)

A Year in Review

I tend to be a future-oriented person, but it’s always good to look back at where you came. To make things easier, I’ve broken it down into different areas of my life over the last twelve months:

Work: Not Business as Usual

Some of the most dramatic changes in my life this year have come from changes to my work. This year marked ten years of writing this blog, and running the business associated with this website.

This year also saw tremendous growth. With two sessions of Top Performer, and a new rapid-learning course which will be launching very soon, the size of the business nearly tripled from the previous year.

That growth has meant new opportunities. For the first time I was able to hire teacher assistants in my courses, do studio filming for the content and even hire a new full and part-time staff members to coordinate their operation.

But growth also comes with new challenges. Our business did so well (in a narrow window of time) that our merchant account graciously held onto our money for months longer than they were supposed to without warning. Our accounting software had a hidden error which caused our books to be out of balance for over six months. Our capacity outgrew our hosting and caused serious downtime right after launching a course (with no way to fix it immediately).

In all, I’m incredibly grateful. This business went from a teenage hobby earning a couple bucks a day, to an actual company that now employs multiple people. As much as I’m proud of the work myself and, more recently, my team has accomplished, I’m also aware of how much luck is involved and the need to stay grateful every day.

I went on two major international trips this past year: a three-week trip to Argentina and Chile, and ten days in Costa Rica.

My trip to Argentina started with a few days in Buenos Aires. My sister had been living there for three months, so I got a chance to visit her and meet with some old friends from the city. From there, we went down to Puerto Natales, before starting a 5-day hike through the Torres del Paine park. I feel I can say, without exaggeration, that this is the most beautiful place I’ve ever been to.

Later, I did a second, ten-day trip with my girlfriend in Costa Rica. This was my first time to the country and although relatively close to Canada the flights were surprisingly long (~24 hours). It was worth the trek though—whitewater rafting, surfing, volcanic hot springs and jungle treks replete with monkeys and sloths made it an excellent trip.

In addition to those bigger trips, I also did some smaller camping trips around BC and Manitoba here in Canada. Although international travel has exotic appeal, it’s always important to remember that there’s plenty of adventures and beauty right here at home.

Another big part of this year for me was spending more time learning about, discussing and experiencing Buddhism and other eastern philosophies (including Daoism, Zen and Hinduism).

I use “spirituality” in scare-quotes, because I have a lot of theistic readers who have been not-so-secretly hoping I’ll officially renounce atheism and simply accept that the Quran, Bible or Torah is actually correct. To those people, unfortunately, I have to say that my stance on those issues hasn’t changed at all. I’m still completely atheistic, although never in a hostile way to those who aren’t.

However, in this time I’ve had a lot of intelligent discussions with close friends about the meaning of life, death, metaphysics and philosophy. This has spurred a lot of my own research and while I don’t believe in many of the supernatural elements of Eastern religions, I think there is a nice counterbalance to many Western philosophical perspectives.

I haven’t written about these ideas too much, in part because it is something still new to me, but also in part because much of the actual philosophy is vague, ambiguous and difficult to talk about without saying something flatly wrong. However, my interest in meditation has grown a lot, especially as a possible vehicle to train one’s focus to live more in the present (a difficult task for a constant planner and daydreamer like myself).

Unfortunately this post came at bad timing. I just finished a special one-month ultralearning project in July which I had hoped to mention. However, the post-project editing and presentation isn’t finished, and I’d rather wait until I can present it fully than prematurely spoil the surprise.

In addition, I’ve continued my ongoing, lower-key ultralearning project to learn about cognitive science. I’ve finished several textbooks now in neuroscience, psychology and philosophy, in addition to completing Duke’s online Medical Neuroscience course. This has been something I’ve wanted to do for some time, because a good foundational understanding of the brain (or as much as science currently has available) is something I wanted to underpin many of my discussions on learning and self-improvement more generally.

I’ve also continued learning Chinese. I’m more than halfway through my first novel, the award winning Chinese science fiction novel, The Three Body Problem 《三体》 by Liu Cixin. I’ve also continued my conversation practice, which has continued to push me further. Although I’ve endeavored to maintain all the languages I’ve learned, Chinese has been the only one I’ve felt consistently compelled to reach an advanced level in.

This year, not having as many large-scale learning projects, also enabled me to read a lot more books, which you can see here.

My experience with this recent one-month ultralearning project has caused me to consider doing more small-scale projects. Although I loved doing the MIT Challenge and Year Without English, they’re exhausting projects that require enormous sacrifice personally and professionally. Shorter-term projects might be an easier model to allow me to inject new learning insights into my writing by showcasing projects, without putting my entire life on hold for two years to do a grander project.

I don’t like to talk about my relationships on this blog. There’s a naked vulnerability to relationships that doesn’t mesh well with the probing nature of public writing. While I respect those who do make their relationships quite public, that’s never been something I’ve wanted to do.

However, lack of public blogging doesn’t mean lack of content. I’m happy to say, without much detail, that I’ve been incredibly fortunate to be dating one of my best friends for the last two years. She is wonderful, supportive and better than I am in most the ways that count.

I won’t say more than this, but it felt oddly false to write a post entirely about the last year of my life, but entirely omit the most significant part.

Thoughts on the Future

I’m already gearing up to start my next big project, a book I plan to write about ultralearning. It’s still early days (pre-proposal, just found an agent), so for those interested in such a book, it’s going to be at least a couple years before you see anything more about it.

However, I’m excited to apply the same mentality that led to the success of the MIT Challenge and Year Without English to a book project. I’ve felt for awhile that the approach I’ve taken to learn hard things intensely in specific ultralearning challenges isn’t something restricted to weird bloggers like myself. You too, with the right approach, can tackle your own ultralearning challenge.

I’m also hoping to continue growing the business, improving the foundational business processes so that we can more easily allow for more growth, customers and employees. With every iteration, our courses have gotten better, but there’s still a lot of room for improvement.

For travel, I’m planning a potential return trip to China in November, Ireland at the end of December and possibly Italy in the spring.

I’m also hoping on doing another couple of shorter-term ultralearning projects. That should allow me to keep the blog interesting, and also expand the philosophy into different learning domains.

In all, it’s been an excellent year. I’m incredibly grateful for the opportunities that have been provided, and for those of you who support the work that I do. 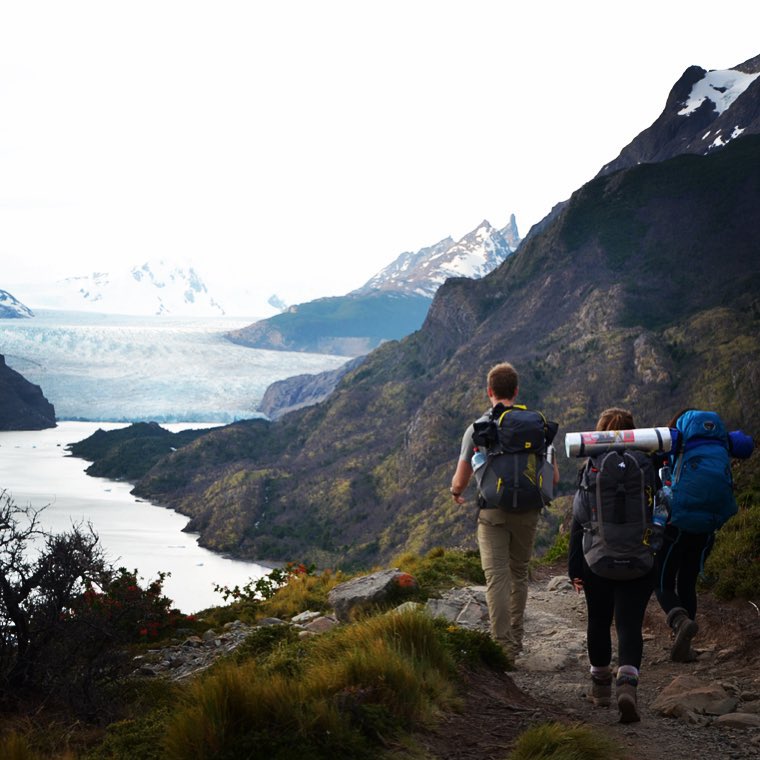